-Brazil Upriver dams: The negotiations between Argentina and Brazil have come to a satisfactory conclusion and the dams in Brazil Upriver from Iguazu Falls are releasing greater quantities into the River Parana and it’s tributaries. The two large dams, Itaipu (one of the largest in the world) and Baixo Iguazu the River Iguazu, are pictured below. Nevertheless the increased volumes are not expected to reach the Upriver ports for the next fifteen days. 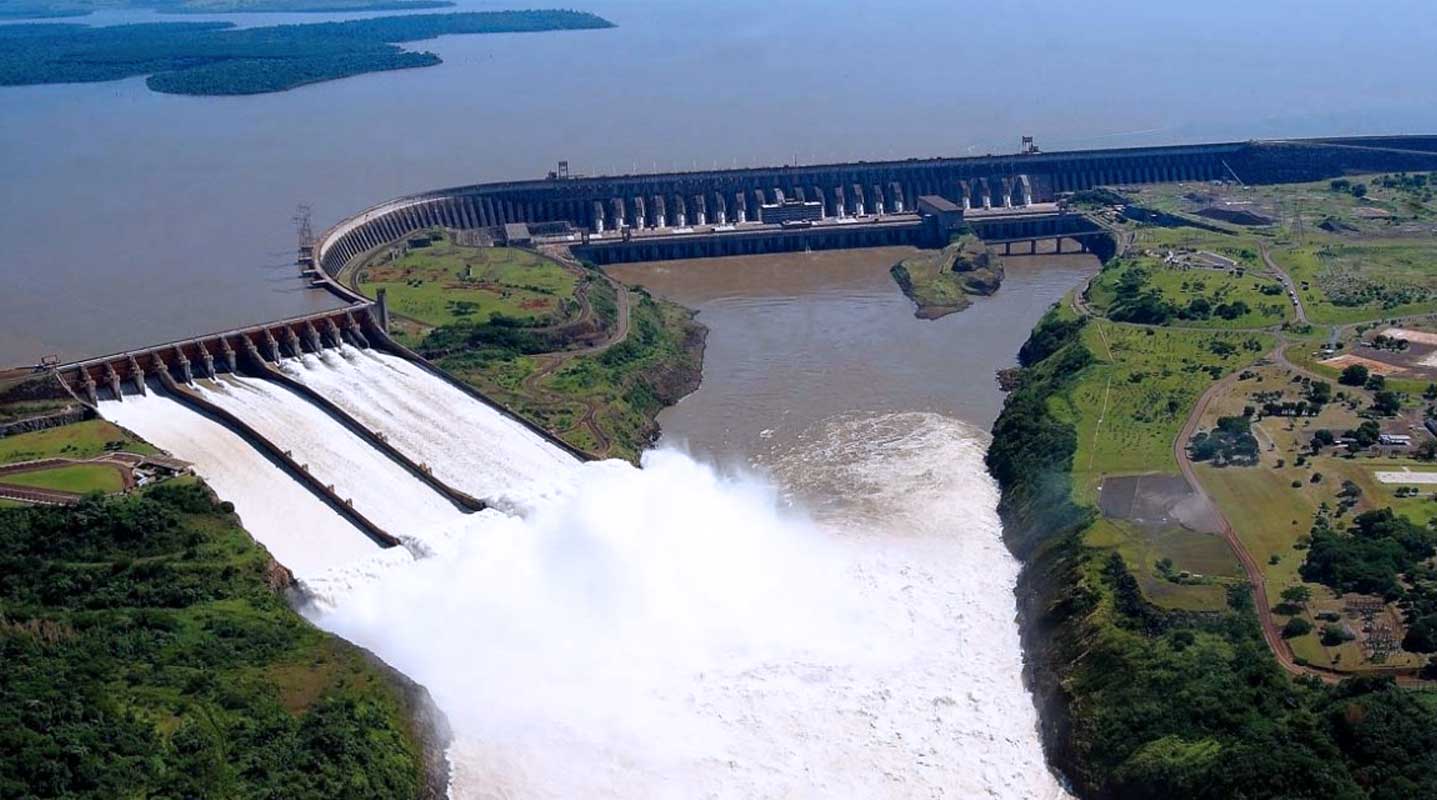 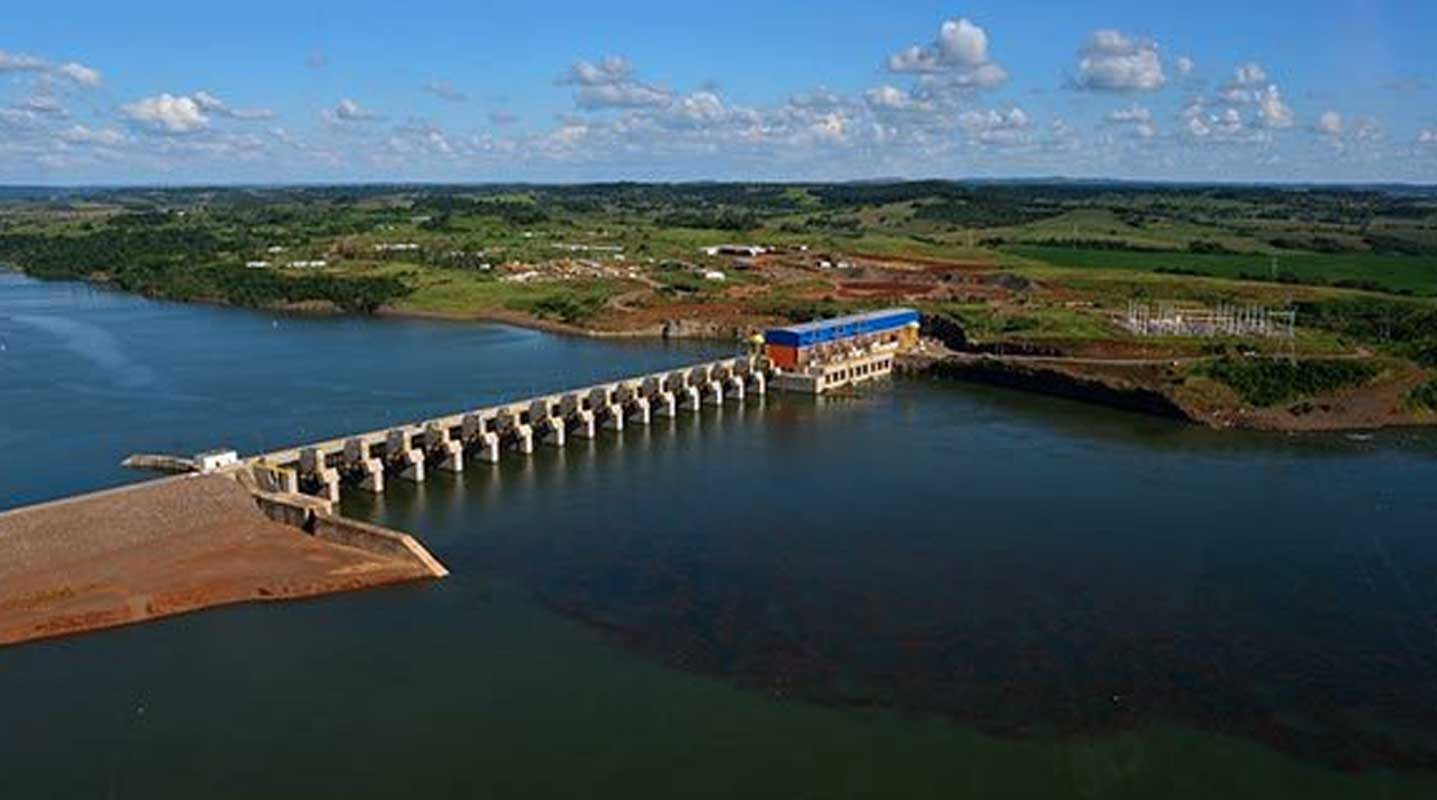 Although this is the first good news in a long time the weather forecast is still for very little rain which is really the basis for the quantity of water.

The River Parana at San Lorenzo and Rosario is at it’s lowest level since 1989.

Mv ROYAL HOPE remains anchored at Rosario Roads since March 14th, with abt 47,000 mt of soyameal onboard on 10.06 meters draft after having suffered an accident while unberthing from Cargill VGG berth south of Rosario. The damage to the vessel has been repaired, but given the fall in the draft she cannot sail.

Mv AG VALOR also remains at Rosario Secondary Roads with a draft heavier than is permitted for sailing. This is after a grounding at San Lorenzo, and subsequent salvage.

Neither of the two vessels has any known plans for lightering at the moment.

-Necochea and Bahia Blanca: The grain surveyors’ union are still keeping a “work to rule” and will only attend vessels in normal working hours. Monday to Friday 0700/1900 hrs. Saturday 0700/1300 hrs.

-Bunkers in Argentina: The supply of VLS Fuel Oil and Diesel oil remains plentiful according to market operators and the only foreseen delays are those caused by weather circumstances. Prices are accompanying the worldwide downward spiral. Price for VLSFOIL has fallen from USD 600 per metric ton in January to around the USD 350 per ton mark today.