River Parana draft: There have been further, not forecasted, rains in the catchment area of the River Parana. The technical people who draw up estimates of water volume in the river now expect the surge we are enjoying at the moment to last into the third week of June. 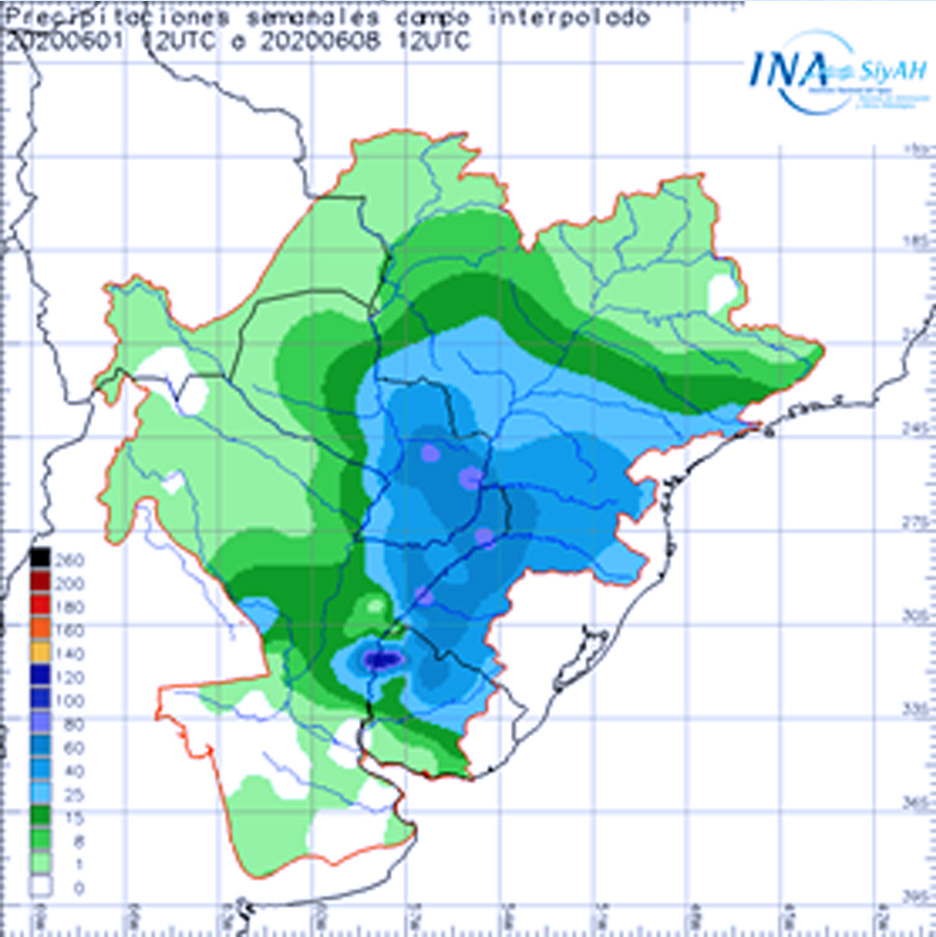 Recalada, Zona Comun, and Upriver ports have been closed during morning hours due to fog for short periods.

Necochea: The port remains open. The town of Necochea remains in lockdown.