LDC Gral Lagos Berths: On June 07th the CoastGuard reduced the maximum permissible sailing draft from the LDC Lagos (Dreyfus) by a considerable margin due to a sand bank which was building up on the access to the berth. This situation was made worse by the ongoing drop in the water level of the River Paraná. LDC Argentina have contracted a dredger, the mv “ALFONSO DE ALBUQUERQUE” to clear the area. This dredger has commenced working as from Friday 18th and estimates between seven and ten days operation to bring the berth back in line with the main River Channell. 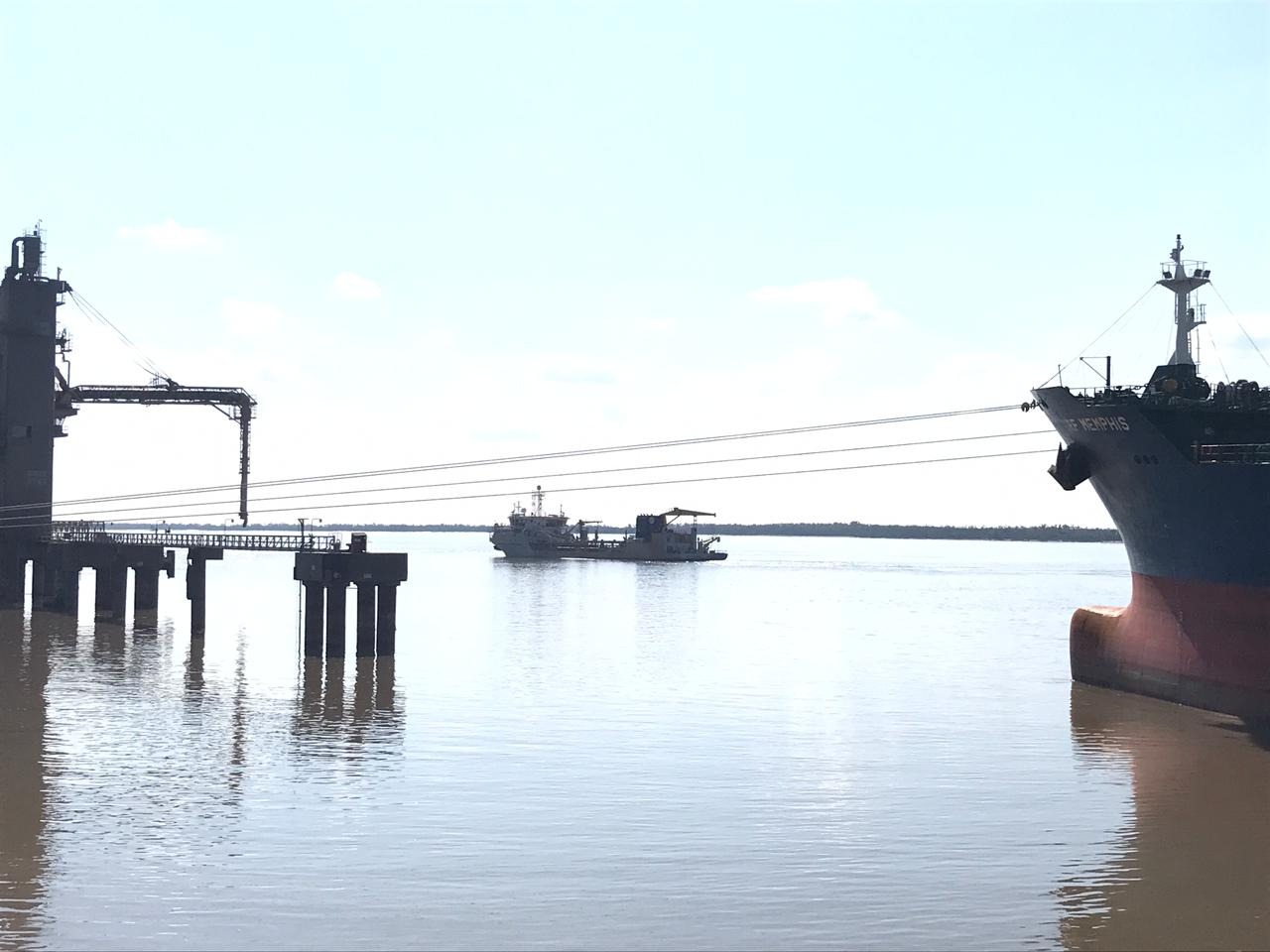 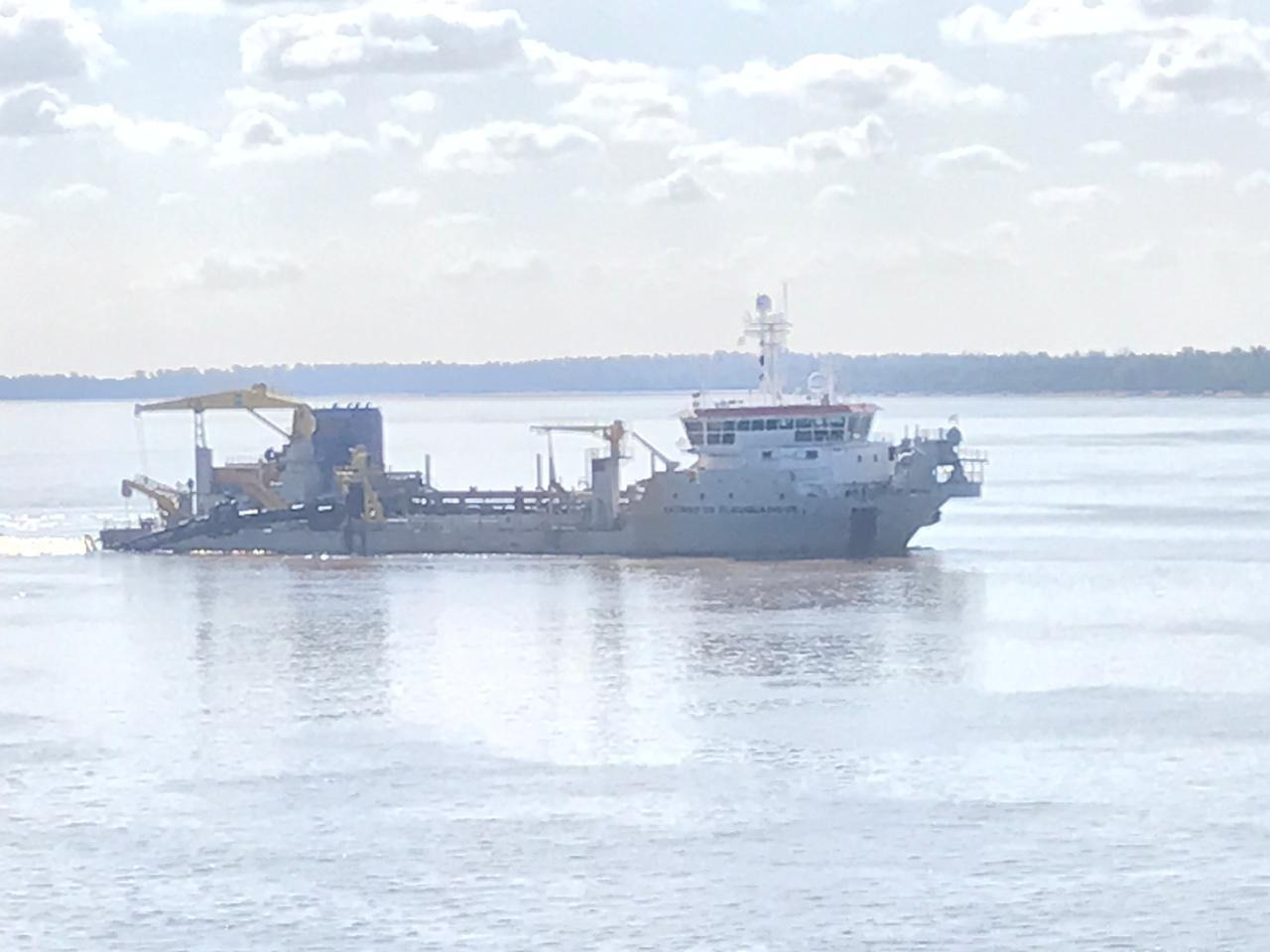 Labor situation: Very strong labor unrest continues through out the country. The Government’s unskillful procurement of vaccines is added to strong inflation and claims by unions for wage adjustments. In order to try and contain inflation the Government tries to regulate and inevitably causes that all parties increase pressure. Various Chambers of Commerce have issued communiqués asking for all parties to seek peaceful resolution before going on strike.

River Paraná Draft: The River Parana catchment area remains dry. In many areas of South Brazil the authorities have declared hydrological emergency. The dams along the Rivers Parana, Iguazú and Paraguay are expecting a significant drop in electric production and water reserves. All this brings on a dramatic shortage of water in the River Parana at Upriver ports. At some cities the water intakes for local consumption are already being affected. On the plus side Hidrovia is dredging the shallow areas intensely, with last years experience it can at least be expected that the situation will lead to a better management of the situation. 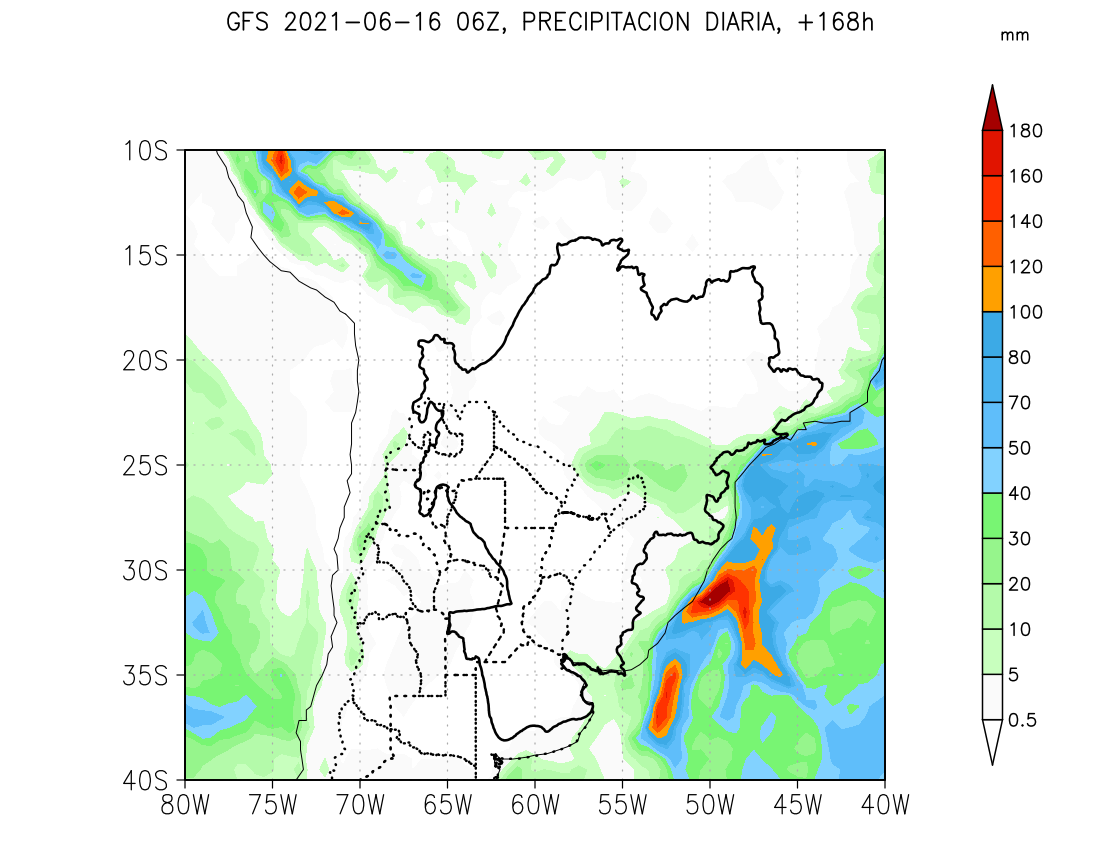 We stress: In case a vessel is loading to discharge Upriver we strongly suggest that you contact us before completing loading in order that the vessel does not suffer undue delays coming to discharge berth.
Below please find the Parana water level forecast for the coming three months:

Brazil Maize 2021 harvest: Due to a shortfall in the upcoming 2nd Brazil crop it is expected that Brazil may have to import maize from the US in the very near future.

LNG Carriers: With coming winter weather LNG carriers are calling more frequently at Belen de Escobar in order to inject natural gas into the network. These vessels are given priority by CoastGuard River Plate Traffic Control when both in and outbound. When these vessels navigate between Recalada and Escobar, on the Mitre Canal, traffic in the opposite direction is stopped for up to six hours. This may cause delays to vessels. It is expected that in some weeks this may occur up to three times a week.