Vicentin: There is a plan put forward to the judge and the tribunal that is administrating Vicentin. According to this “non binding” proposal put to the judge by a tripartite group of companies consisting of Viterra (formerly Glencore), Molinos and ACA (the largest coop organization in Argentina) is to take over the management of the Vicentin assets. This does not imply the purchase or assuming debts incurred by Vicentin prior to bankruptcy. It proposes, to the judge’s and tribunal’s satisfaction that the assets (crushing plant and ports) belonging to Vicentin be managed by these companies so as to bring them back to work, on a longer term basis. The longer term, financial situation involving Vicentin share holders, is now proceeding along a different legal path. 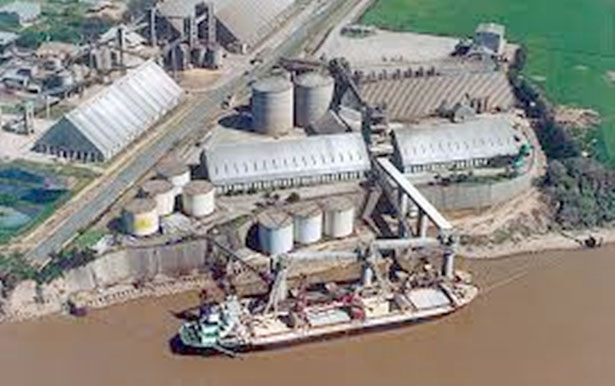 River Parana draft: At the present moment the River Parana at Upriver ports is enjoying the tail end of a surge of water that has come down from Brazil. As from now the draft will be returning to values in the order of 8.50 meters with occasional short term improvements. All this in accordance with the forecast issued by INA (National Water Institute). Rainfall over the Parana River catchment area is forecast for the coming days, but as said before these are still early days to allow for a more accurate report. 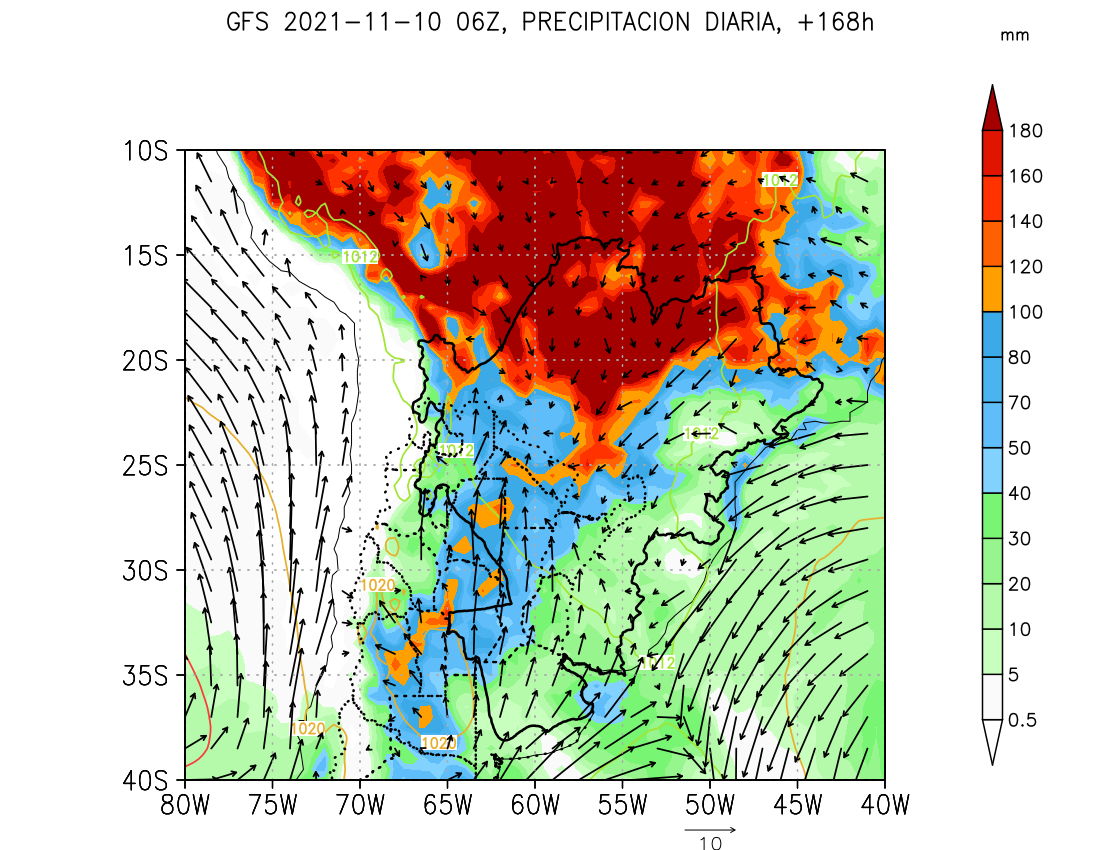 Crew changes in Argentina/Plate: The Argentine Government, both the Immigration Department and the Sanitary Border Control Authority have specified that crew changes are now permitted under the following terms: Boarding crew members must have the following Covid-19 related tests performed in order to enter the country and board vessels:

*Full vaccination performed at lest 14 days prior entry to Argentina

Departing crew members will have to conform to the same requirements as boarding crew.

i.e. Full vaccination or else the 7 days quarantine plus the negative PCR test prior authorization to leave.

What remains for the moment is for the Sanitary Authorities at each port to designate the “safe corridors” for crew members to access and depart from vessels.

As these areas are designated we will advise.