Argentine Maize: South Korea is the market for maize and has purchased four full Panamax lifts commencing with December loading dates. At this moment in the Market Argentine maize is highly competitive and subject to prevailing conditions it is expected that sales to Mediterranean destinations will take place in the short period.

Tugboat services in Bahia Blanca and Necochea: Unrest at both these ports continues. As from Tuesday November 23rd towage services at Necochea and Bahia Blanca will be provided between 0700 and 1900 hours during all days. This limitation is related to wage and overtime dispute between Tugboat Owners and Unions.

Upriver, Timbues ACA and AGD: The infrastructure investments at Upriver ports continue. A new railway siding has been installed and permits access to ACA and AGD’s berths in Timbues from the national network. An experimental 45 car train has entered the terminals and successfully discharged the first cargo of maize from northern areas of the country during this week. 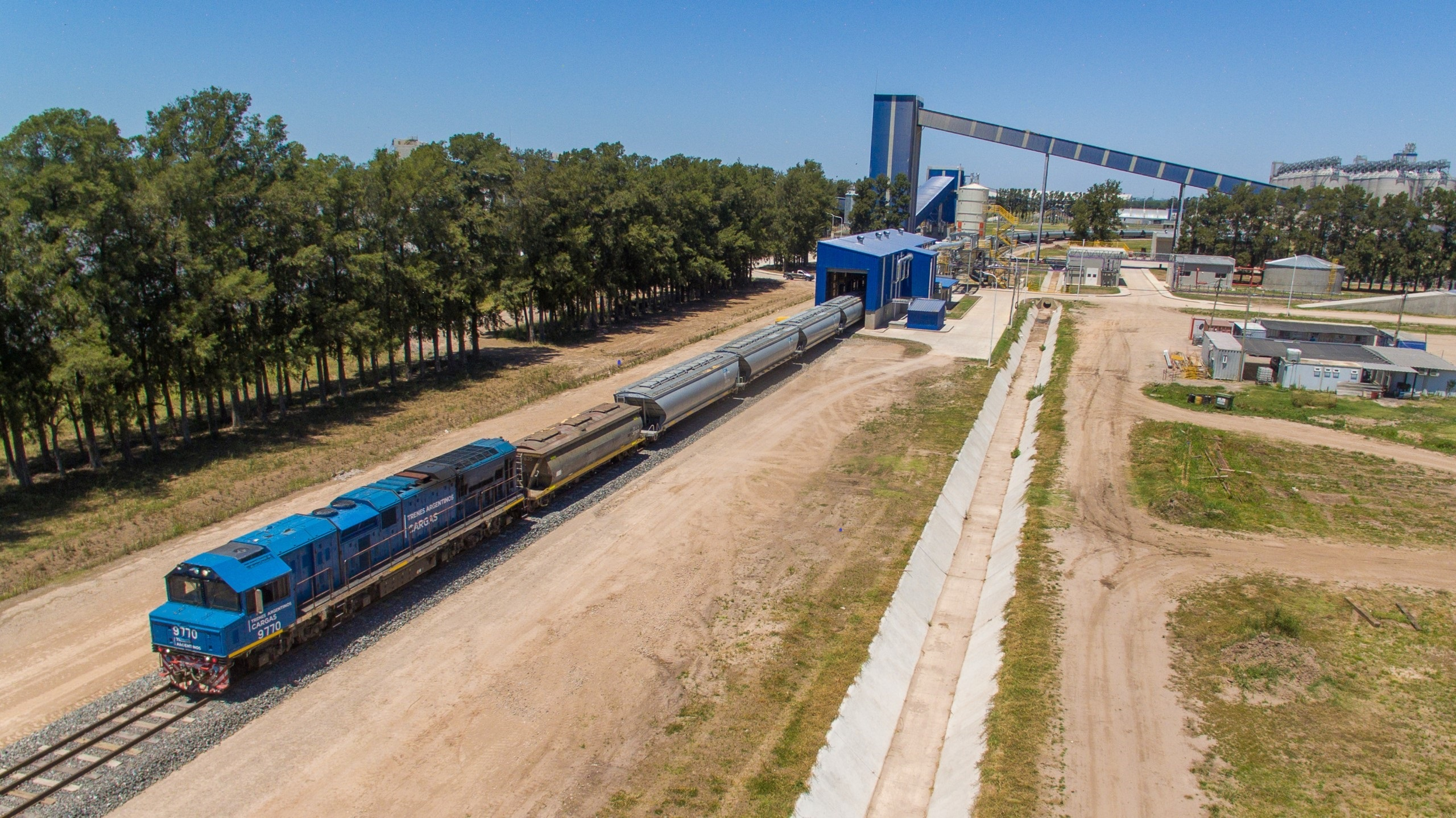 Crew changes in Argentina/Plate: The Argentine Government, both the Immigration Department and the Sanitary Border Control Authority have specified that crew changes are now permitted under the following terms: Boarding crew members must have the following Covid-19 related tests performed in order to enter the country and board vessels:
*Full vaccination performed at lest 14 days prior entry to Argentina
*Negative PCR test performed 72 hours prior first boarding
*Antigen test performed upon arrival at “safe entry corridor” point (for example Buenos Aires Airport Ezeiza)
If, in case the boarding crew member does not have full vaccination (minimum 2 doses) before boarding then the person must be kept in quarantine for 7 days and may only leave this quarantine once a negative PCR test is performed.
Departing crew members will have to conform to the same requirements as boarding crew.
i.e. Full vaccination or else the 7 days quarantine plus the negative PCR test prior authorization to leave.
What remains for the moment is for the Sanitary Authorities at each port to designate the “safe corridors” for crew members to access and depart from vessels.
As these areas are designated we will advise.

Lacking any of above (besides all usual documents) pilots will not be allowed to board until a 14 day period is counted starting from the moment the last crew-member has boarded.
Will keep you posted.